We will be a family of believers equipped and engaged to share the love of Christ in a world desperately needing Him. 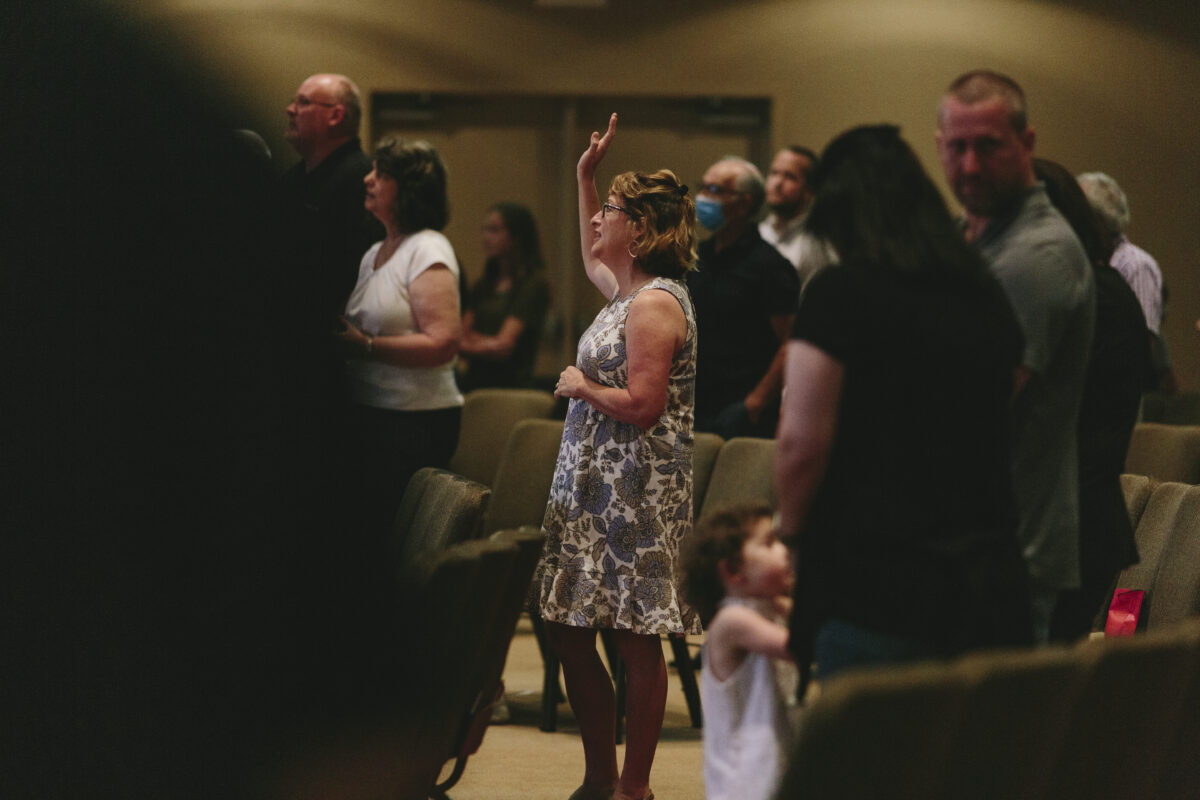 Trinity Church values devotion to a lifestyle of praise and worship that extends beyond Sunday morning. 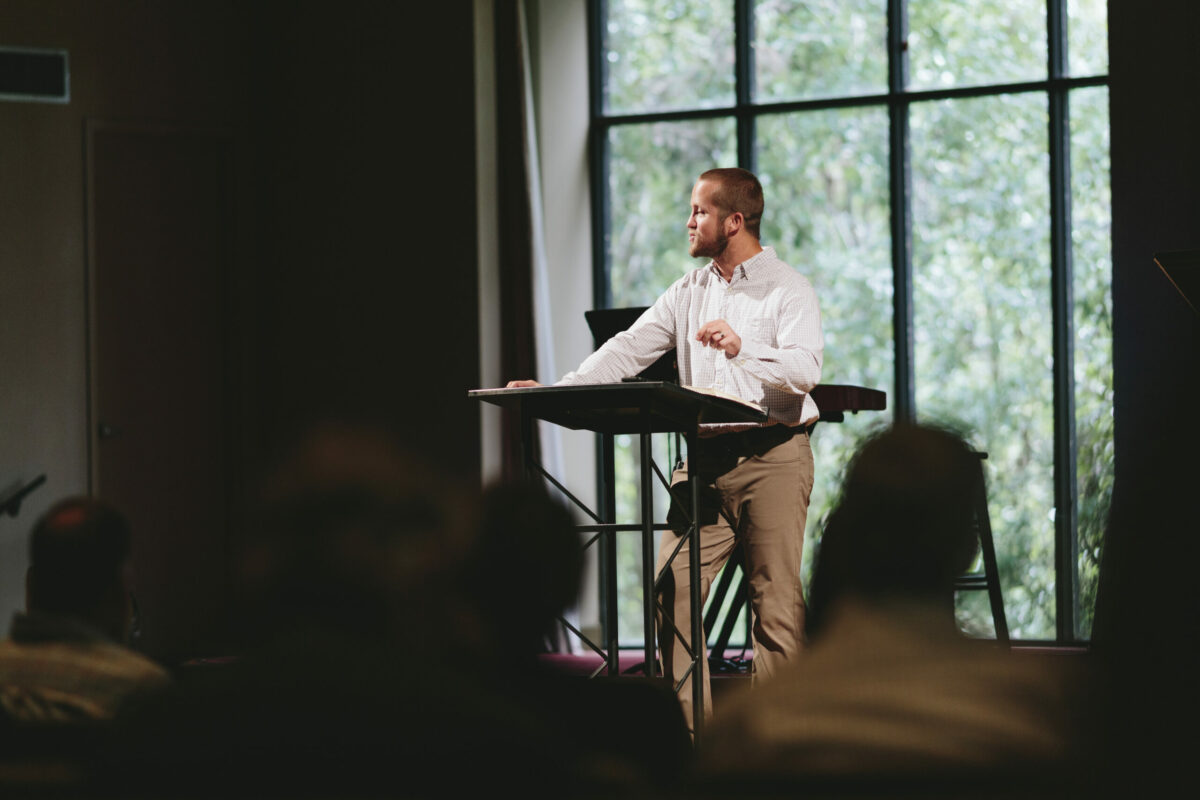 Trinity Church is committed to spiritual growth as we follow Jesus together. We value sound Biblical teaching that is oriented towards grace and life application. 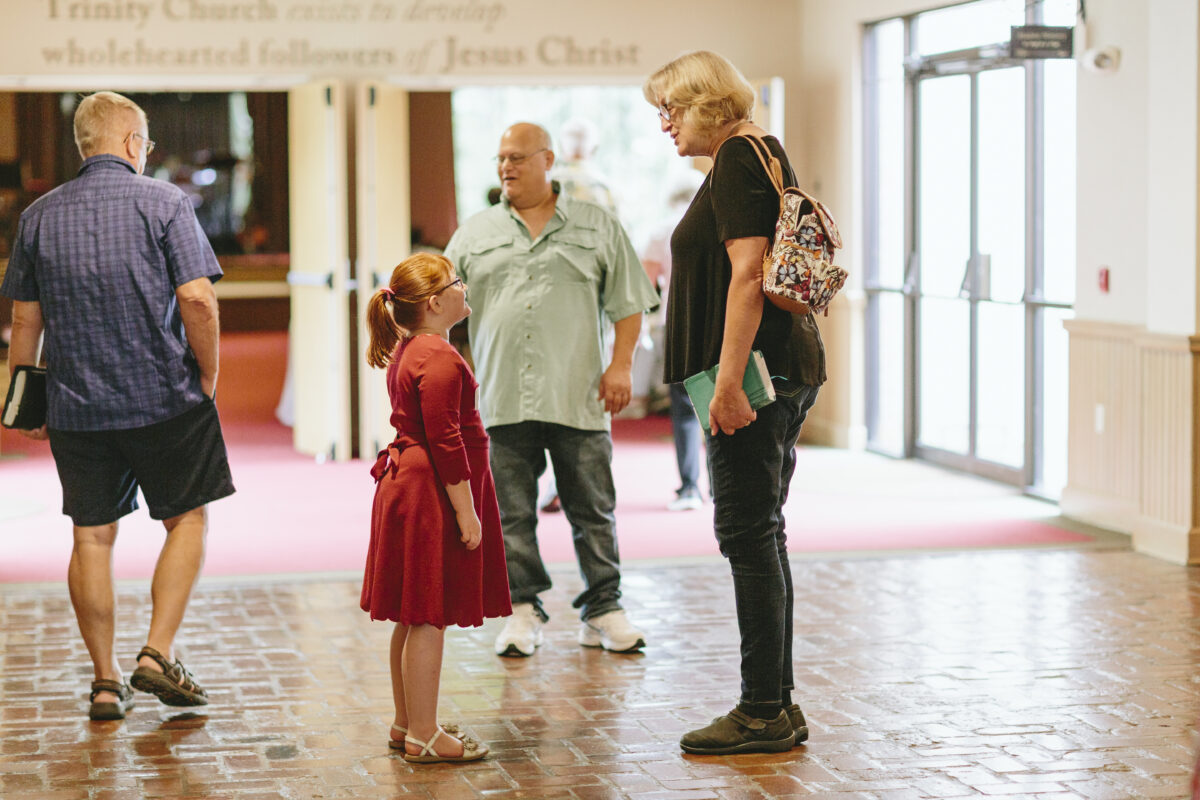 Trinity Church values a multi-generational church family that is built on authentic relationships that seek to encourage, support, and serve one another. 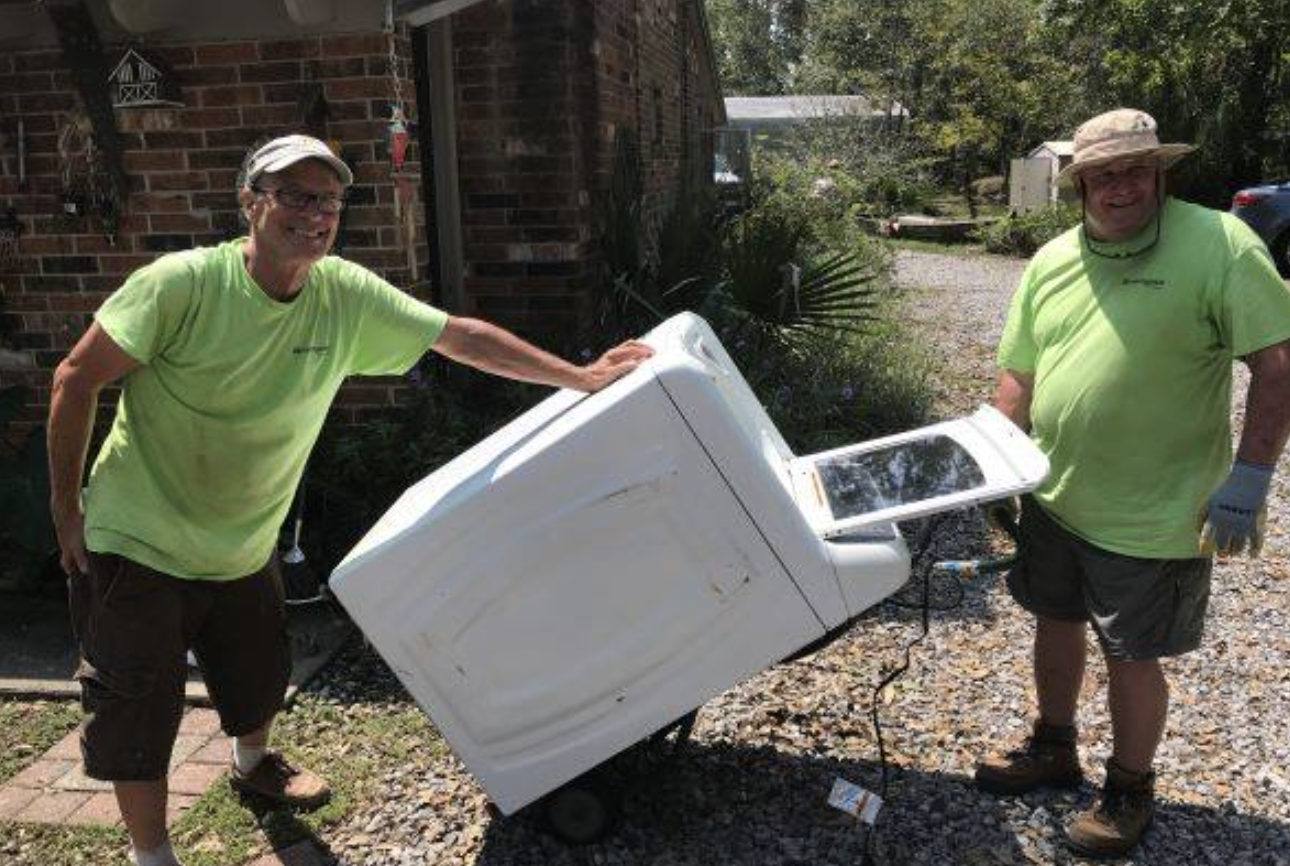 Trinity Church commits to move into our community and beyond by building relationships that create opportunities to share the Gospel and meet needs through service, prayer, and financial support.

In 1973, a group of Christian men from various churches and bible studies in the area met in the home of Kirk Triplett with the plan of forming a Christian outreach ministry to St. Tammany Parish. The result was the formation of a corporation called Tammany Christian Fellowship whose members met for prayer, business meetings, and bible studies in an old office building on 10th Street donated by Dr. Pete Hendry. After several years of growth in attendance, the men decided to reorganize Tammany Christian Fellowship as a church with Rudy Adkins as the primary teaching elder on Sunday mornings.

In 1995 the multi-purpose building was sold to NCS and leased back for Sunday services until a new facility was built. Thirteen acres of land were purchased in the fall of 1996, and the new church building was ultimately located about one block down from where they started in 1973. This building, containing the auditorium, classrooms, nursery, and church offices was completed in the summer of 1998. The Family Discipleship Center (FDC), which includes all of our children’s classrooms, was completed in 2005.

Another major milestone in the life of Trinity Church was the creation of ReachGlobal Crisis Response Center, a ministry of the EFCA that is headquartered on church property. Senior Pastor Michael Sprague helped start this ministry in response to the overwhelming needs the church encountered in the aftermath of Hurricane Katrina in 2005. The ministry now reaches out and responds to catastrophes all over the world.

Throughout her history, Trinity has been blessed with a number of Godly and gifted associate pastors. Since July 2018, Miguel Lopez has faithfully served in the combination role of Student and Worship Pastor.

Through the years, Trinity Church has remained committed to teaching the Scriptures, building relationships, and investing in our community. We are excited about what God has ahead of us as we continue to seek Him and follow His leading.

We invite you to join us and become a part of the story God is writing for Trinity Church!

Stay in the Know

Sign up for Trinity News, a weekly newsletter that will keep you connected and up-to-date!

Church office is closed this week for the holidays (Dec.26th-30th). Please call the office to leave a voicemail.